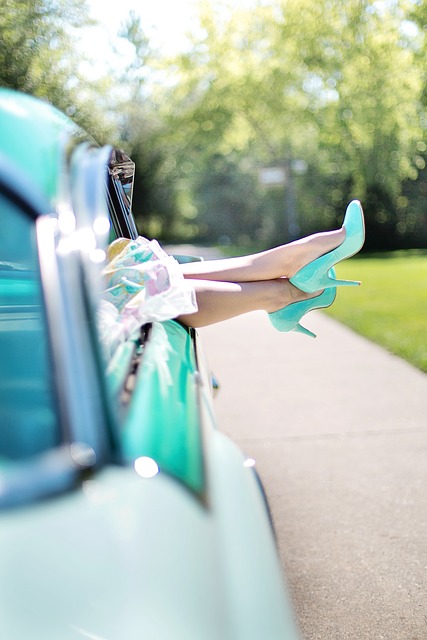 Obsessed with Prince since his passing, each morning I awoke with an ache so heavy it was hard to breath. His death stole the possibility of something for me. Something I’ve been chasing since. In the dark moments before dawn, as I once rose to study scripture, I opened my phone to read every story on Prince— as if more information might reveal more, lead me into his presence. It only blurred the edges of him further.

His belief in conspiracy theories. His recent celibacy. His mercurial relationship with scheduled meetings, time, and saying goodbye. One never seemed to know if he’d show up or when he was gone, if he was gone for good. In his penetrating Prince biography, I Would Die 4 U, Touré recounts the time he interviewed Prince at Paisley Park. Abruptly, Prince left him without saying a word. Touré waited for him to return. Finally someone came out and told him it was time to leave. Prince didn’t do goodbyes.

Today I finally stopped. My obsession soured to disgust. I’d become a cliche. One of those middle-aged women in the office with Twilight posters pinned to the walls of their cubicles. END_OF_DOCUMENT_TOKEN_TO_BE_REPLACED