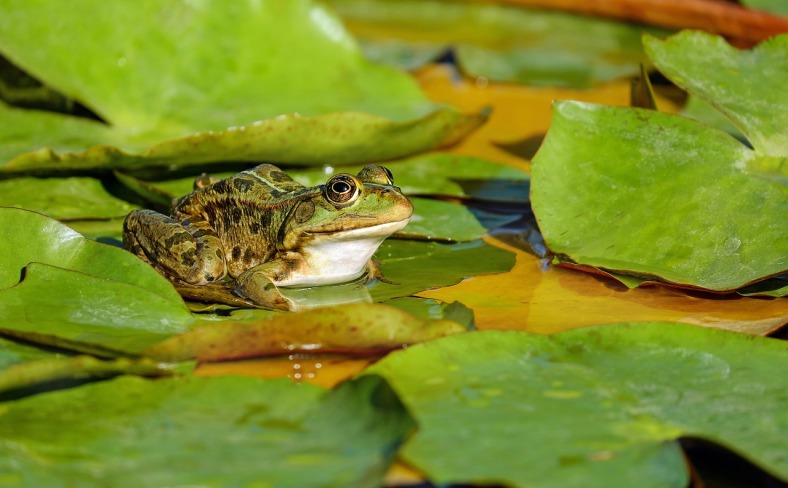 She sold $1000 worth of makeup and brushes on the regular. This meant she got more hours than other freelancers. Her bosses loved her. Charming, pretty, forceful, but with a smile, she could sell swampland to a frog.

Except her sales carried hefty returns. Buyer’s remorse hit her clients hard. No matter. As a freelancer she’d be gone by the time the products came back and smack the associate, who rang her up, in the paycheck  The freelancer’s hourly did not depend on her returns, but on her perceived overall sales. In that arena no one circled her stratosphere.

You can’t be too honest in the retail cosmetics game. We’re all at war. War with one another, war with the client, war with our companies. The pressure to sell and sell hard creates a burden that stretches ethical boundaries. “Watch her and just do what she does,” my boss told me. I stood by the freelancer as she closed the sale. “Oh, no, no, no, you can’t just take one of these. You need them all if you want to look like this. Your husband will be amazed. You look 10 years younger.The brushes, the skin care, the makeup. It will last you a year. Two years. Here, I’ll give you gifts. It’ll be a great deal. If you come back and get them separately, you don’t get any gifts.” She spoke quickly without a breath and as the customer stood there in a daze, she threw as many free items into the bag as she could find and grabbed the client’s credit card.

Often, when the counter sold out of an item, she’d send the client out with a substitute just to make the sale. Tawny shadow gone? Sunny Blonde is close enough. Foundation number 32 sold out? 33 will do. Sub the Cola for Cocoa, New York Red for Moulin Rouge Red. She’ll never know the difference. The freelancer knew what we all know. If you’ve sold her hard on an item that’s perfect for her, it’s nearly impossible to swing her in another direction at the last minute.

It’s not the end of the world. It’s just makeup. So she doesn’t like it. So she decides it’s not right for her. So what it’s not exactly the right one. Maybe it will work out for her anyway.

Or maybe you’ve just lost her trust and her return business.

Don’t be naive, dear reader, corporations don’t care. All numbers and annual projections are based on perceived possibility. If this freelancer can sell $1000 in one sale, why can’t all of them do that? Who cares how. And so the pressure is on and the ones who figure out her secrets close in on her lead. Others who insist on honesty fall behind and eventually lose the race.

With online deals and internet beauty influencers cannibalizing sales, makeup corporations struggle to find their base. The ground shifts constantly. Anxiety flows downhill and picks up speed. By the time it reaches the makeup artists and sales associates it’s at a fever pitch. Sell, lie, lie, sell. Make the customer love you and it just doesn’t matter. I’ve been in this game a long time. There are times that you can do everything right and it just doesn’t play. Your bosses however will never believe it. A former boss stepped down and became a freelancer. She and I worked together one day. In confidence she said, “I’ve been sitting everybody down and people aren’t buying. I’m doing everything right!”

I shrugged. “Sometimes customers just don’t buy.” I wish all bosses would come down and work the floor.